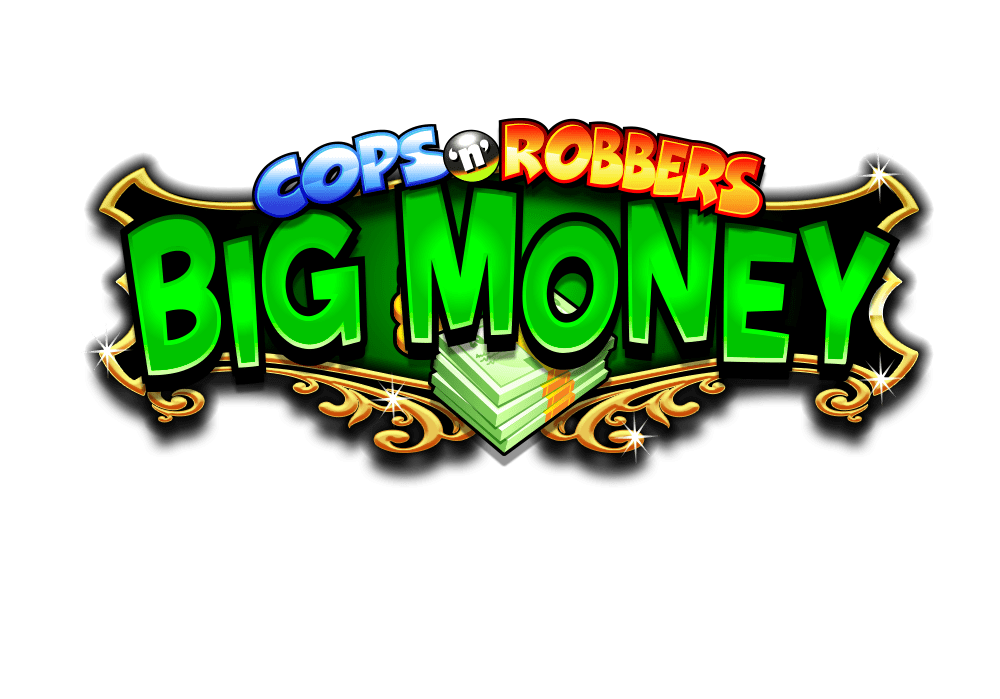 Set off the sirens, Cops ‘n’ Robbers is back in town with the biggest money heist to date!

Packed with thrills, Cops ‘n’ Robbers Big Money™ is an online and mobile slot with a reel configuration of 5×3 and 10 win-lines. Set in the sprawling city, the game’s vibrant reels spin to reveal the game’s well-known, classic Cops ‘n’ Robbers symbols.

Landing three or more Bonus symbols in the base game, triggers the Big Money Bonus round, where players can be in with a chance to bag the biggest loot! With unlimited Free Spins, the robber adds to the progressive trail with multipliers, which appears above the reels, while the cop is hot on his heels. The Bonus ends when the robber is caught and ‘Bert’ is spotted in the ID Parade, awarding the player all their accumulated winnings. Catching Sid and Vic in the ID Parade however, allows the fun Big Money Bonus to resume and continue bagging wins for the player.

With a return to player rate of 94.99%, Cops ‘n’ Robbers Big Money is a fun, medium volatility game, aimed at the casual online casino player.