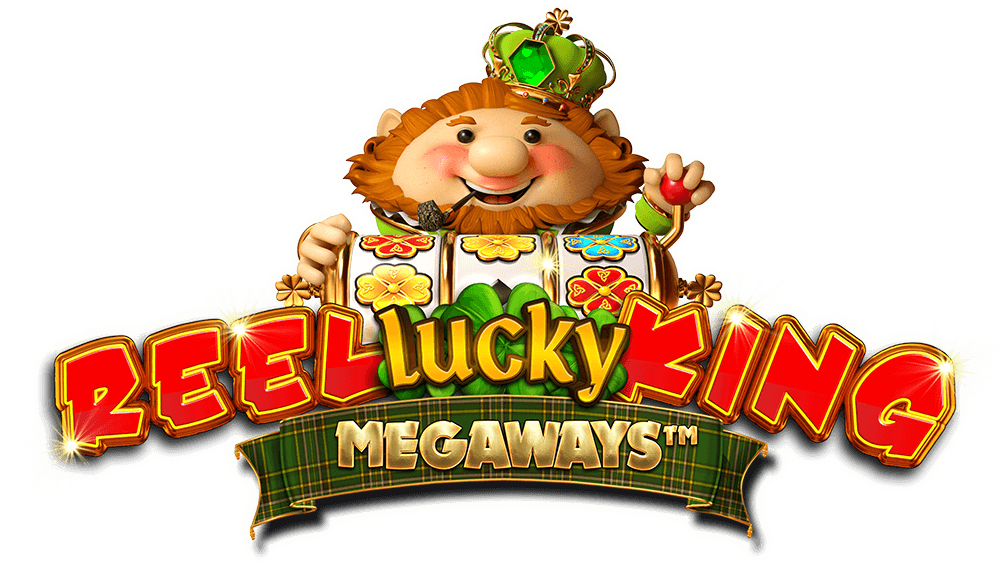 The game’s colourful background, iconic Celtic imagery along with its vibrant and jolly Reel Lucky King character will heighten the visual senses while create an immersive experience with a traditional folk Irish acoustic soundtrack.

Available online and on mobile.