The renowned Reel King is finally here in our brand-new slot ‘Reel King Potty’. Turn all five reels yellow to trigger the Reel King feature and don’t forget to watch out for the Giant Pot King that can award the bronze, silver or Gold progressive Pot!

There’s a reason we are all ‘Reel King Potty’!

• At the end of a spin, The Reel King characters may appear on the reels at random.

• Each Reel King Character has its own special set of reels which will award a cash prize! The following cash prizes are available:

Reel King Pot Feature – Look out for the Giant Pot King, he can appear at anytime to award one of three progressive pots!

• The Reel King will determine what pot is awarded, P-O-T symbols will appear in Bronze, Silver or Gold and the corresponding progressive pot will be awarded.
• After every spin 1% of the stake is added to the Bronze and Silver Pot. 2% is added to the Gold Pot. These Pots will continue to increase until they are won, or until they have reached £500, whichever is achieved first. 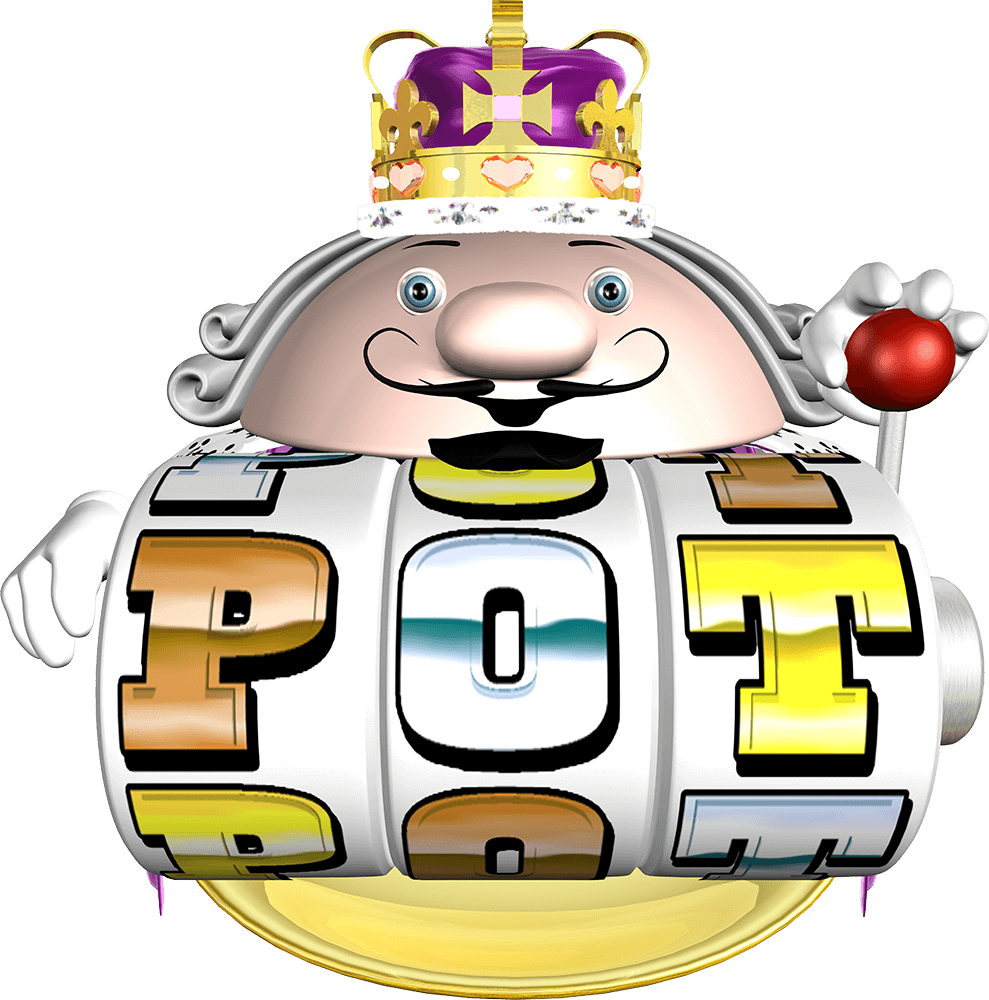